In 1627, chemist Robert Boyle was born in Ireland. 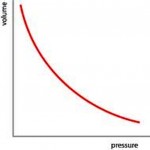 He is best known for Boyle’s Law aka the Ideal Gas Law. We all remember it from our high school chemistry class. The law states for a gas of constant temperature, changes in pressure are inversely proportional to changes in volume.

He repeated the first words he ever said over the telephone, repeating “Mr. Watson, come here, I want you.” To which Watson, in San Francisco, replied, “It would take me a week now.”

In 1994, the US space probe Clementine was launched. 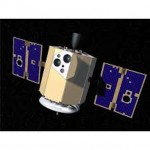 Clementine was the first of a new class of spacecraft designed to enable long-duration, deep-space missions at reduced cost. Its principal objective was to qualify lightweight imaging sensors and component technologies for the next generation of spacecraft.