Valve to show Half Life 3 to the world at E3? 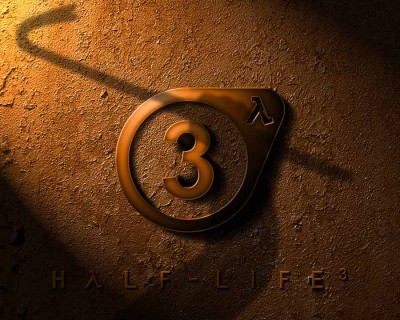 Will the Freeman finally come forward and release us from these shackles of torment once and for all?

For how much longer will we have to crawl and scrape to feed off the crumbs from Gabe Newell’s table?

Will we have to wait another ten years, or be content with revelations about the Source 3 game engine as some kind of portent? After all, there’s a clue in there.

Finally the wishes of PC gamers have been answered, not to mention those who now own the next gen consoles.

Rockstar have also announced that characters and progress can be transferred to the new system of their choice, but the big question is: will they need to dig deep into their pockets once again? 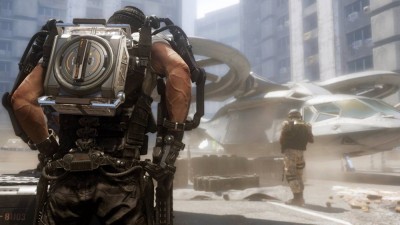 Many thought the Call of Duty franchise had more or less worn itself to death, so to speak.

The last game of the series, Modern Warfare 3 sold by the bucket-load, but many gamers felt let down by more of the same old, same old.

Enter Kevin Spacey to spice up the franchise and who knows how this is going to play out.

It can only get better, exoskeletons included. 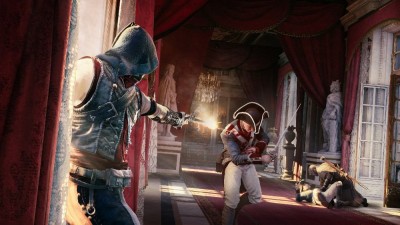 If you haven’t yet seen next generation quality in a video game, take a look at Ubisoft’s gameplay demo and ask yourself if you’re at the the cinema, it’s that incredible.

Fans of Assassin’s Creed have long been clamouring for a French Revolution setting and their prayers have finally been answered.

Fancy a bit of icing on your cake? Ubisoft have also added co-op story mode for up to four players, so now you can have your cake and eat it too!

Whatever your fancy, you can be guaranteed that an undead lunger will never be far away at E3 and Dying Light is the zombie fest that stands out.

If you prefer your biters to shamble along at a snail’s pace, then take cover.

Check out this freaking awesome trailer and then tell them to take your money.

Citerion Games, famous for Need for Speed and Burnout, teased us with a short peak of an unnamed title where you get to propel yourself by air, sea and land  in every way imaginable.

According to Ubisoft, the entire United States is your driving playground, from city to suburb, state to state and coast to summit.

It had to happen; gentlemen, choose your vehicle.