Several manufacturers have unveiled new motherboards based on the AMD X570 chipset including Asus, Gigabyte, MSI, and Asrock. Pictured below is the new Gigabyte X570 Master, one of the new boards based on the X570 standard, with PCIe 4.0 which, according to AMD, doubles the bandwidth of PCIe 3.0 to up to 2GB/s per lane, or up to 32 GB/s on a x16 slot, enabling new generations of high-performance graphics cards, networking devices, NVMe drives, ethernet cards and more. 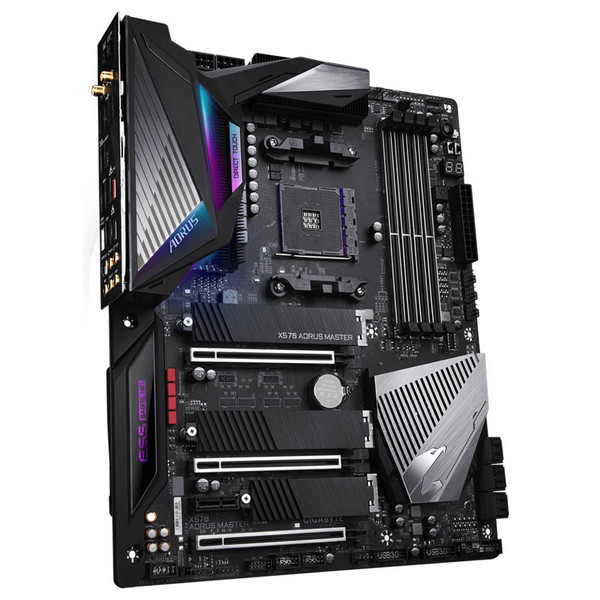 AMD has always been seen as the economic alternative to Intel, both on motherboards and processors, but it looks like all this is about to change, with rumours that most new X570 boards will be priced at around $50 more than similar models in the X470 range. Asus has also revealed their new Crosshair Hero VIII WiFi, rumoured to be priced at around $380, pictured below. 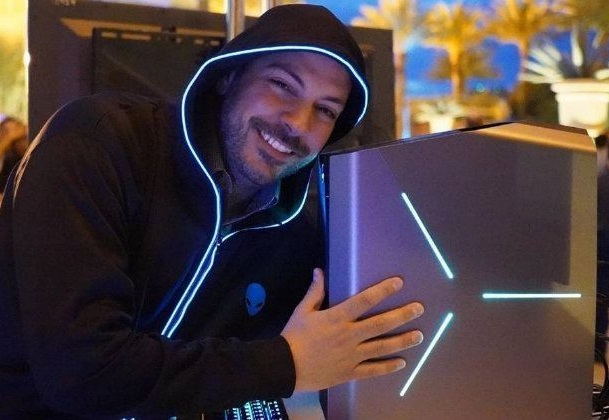 The Internet thinks so, with numerous reports circulating that Frank Azor, co-founder of the Alienware gaming computer company, is about to leave Dell (Alienware’s parent company) and hop aboard the resurgent AMD train as Chief Gaming Officer, a title that seems very new to me. Here’s a message he sent out on Twitter:

As you saw in Ray’s earlier announcement, I’ll be leaving Dell as of July 3 to take on a new challenge.

A little over 21 years ago, I met a couple of lunatics who had an idea they called Alienware. When I met them and learned about the company they were trying to build, I thought to myself, “This would be the coolest job ever.” I was right, but none of us ever dreamed the brand would come this far – which is a result of all of you, your hard work and passion…

…But the builder and creator in me is ready for the next challenge. It will be very hard to leave this incredible team. Stop for a second and just think about what this team has accomplished. It’s truly remarkable…

It’s not been officially confirmed that Azor will be going to AMD, but if it’s true, it certainly marks an important step in AMD’s battlefront against Intel and Nvidia in the CPU/GPU stakes.

In a Tweetstorm yesterday, Tim Sweeney, CEO of Epic Games and creator of that ubiquitous cash-cow, Fortnite, insisted that exclusivity is the key to breaking Steam’s grip on the digital distribution market. Not only that, he maintains that Steam’s 30/70% (30% cut) take on game sales is totally unfair and his model of 18/82% (or is it 12/88?) is much fairer, all because of exclusivity. But the gaming community in general is not convinced by his argument by a long shot, citing instances where Epic Games has “stolen” games from Steam, placed them exclusively on their Epic platform, thus depriving gamers of all the  perceived value-added perks that the Steam platform brings, such as achievements and other in-game benefits. Valve is estimated to have taken $4.3 billion in games sales in 2017 alone and in December last year, the company responded by setting new royalty tiers of around 20/80%, which was in direct response to Epic’s new platform launch at around that time. The gaming community is a fickle bunch; they like their bread with jam on it and the mere mention of exclusives is anathema, much like a red rag to a bull. If there’s any subject lately that’s proved to generate massive amounts of comment, it’s absolutely anything related to Epic Games who appears to be loathed by the gaming community by a factor of 30/70, coincidentally, with Tim Sweeney only having to open his mouth, where he’s jumped on from every angle. I personally find this very strange, particularly since competition has always been seen as the harbinger of lower prices. But fanboys will be fanboys, eh? 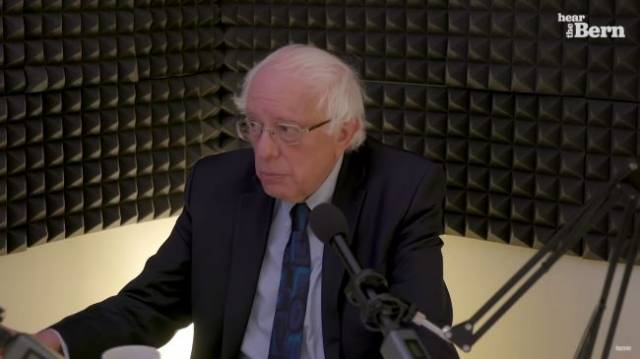 Bernie Sanders, a 2020 US presidential candidate, has launched his very own Twitch channel in a move designed to tap into a medium that is said not to contain a great deal of political content. For those who don’t know what Twitch is, it’s a live-streaming video platform owned by Twitch Interactive, a subsidiary of Amazon. Content on the site can be viewed either live or via video on demand and one wonders if Bernie is a video gamer himself. I doubt it, but his advisers are certainly pointing him in the right direction for capturing a much younger audience for his election campaign. You can watch The Bern here, once he’s decided what to stream to a waiting world.