Many of the &#8220;old timers” here at DCT know that I am a die hard fan of ESET’s security products and personally use them exclusively. Something just wouldn’t feel right if I didn’t have Eset Smart Security installed on my PC’s. Eset Smart Security is extremely effective, light on resources, and continually passes industry tests with flying colors, which makes it a win win win in my book!

in celebration of the season, so now is your chance to grab this incredible software without breaking the bank through 12/22! 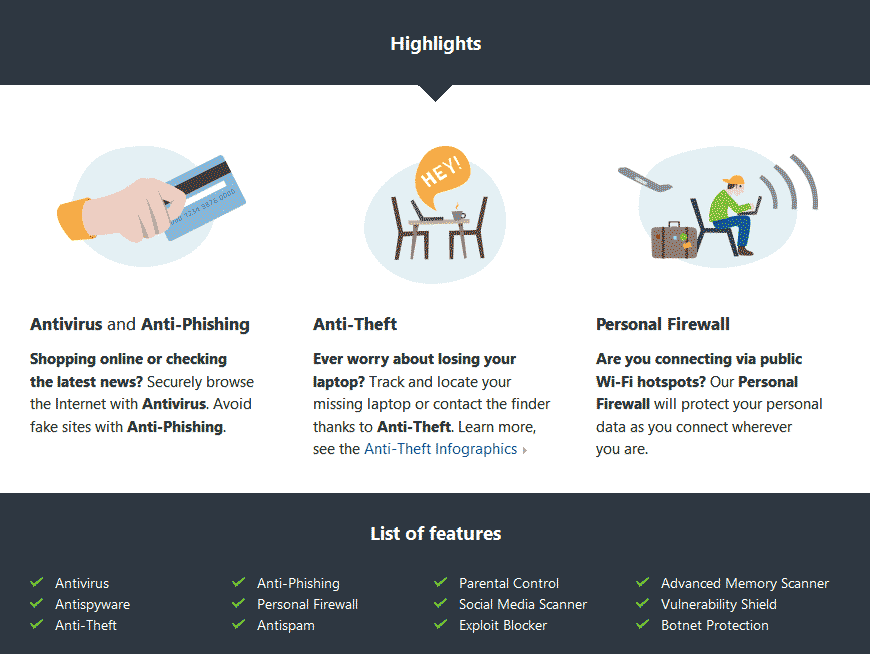