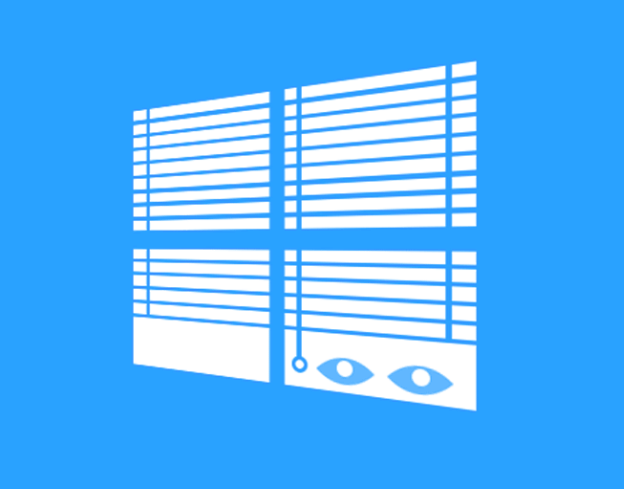 Ever hear of the Electronic Frontier Foundation (EFF)? My guess is that most have not. However, in the fast-moving and ever-developing age of electronics, they are a very important organization. The EFF is the “leading nonprofit organization defending civil liberties in the digital world.”

For 26 years they have been your advocate for online privacy and freedom of expression as it relates to modern technology. A donor-funded, non-profit organization, the EFF has worked to preserve your rights and freedoms as the world continues to change faster than the government can keep up with the laws, rules, and regulations related to the technology you use. 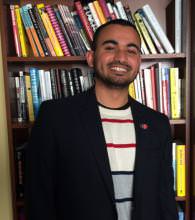 Just after the release of the Windows 10 Anniversary Update, the EFF’s Amul Kalia posted a lengthy blog article on the EFF.org website blasting Microsoft for aggressively pushing Windows 10 on users who never asked for it. In the article, Kalia described Microsoft’s tactics for pushing the operating system onto millions of computers as “downright malicious.” In their effort to maximize the number of people upgrading to the new OS, the company kept bundling the Update advertising app into various security patches and changing the app to avoid various methods of defeating it that were promoted across the Web.

Kalia is an Intake Coordinator, a two year staffer with the EFF whose role is to work with lawyers and activists in identifying issues that are “worthy of advocacy.”

As an example of the deceitful and aggressive methods that were employed, Microsoft even rolled in the Windows 10 ad as part of an Internet Explorer security patch. Believing they were only patching potential security exploits in their existing operating system, millions of users installed these updates only to be greeted with a crafty advertisement for Windows 10 and found out that they had downloaded an entirely new operating system in the process. At the very least, Microsoft’s aggressive and deceitful tactics created considerable difficulty for a great many people. In some cases, it may have endangered people’s lives.

“… Microsoft chose to employ questionable tactics to cause users to download a piece of software that many didn’t want. What users actually wanted didn’t seem to matter. In an extreme case, members of a wildlife conservation group in the African jungle felt that the automatic download of Windows 10 on a limited bandwidth connection could have endangered their lives if a forced upgrade had begun during a mission.” ~ Source EFF

The problems with Windows 10 do not end there. The EFF calls out Windows 10 for the “unprecedented amount of usage data” ferried back to Microsoft via the various channels of telemetry incorporated into the operating system, especially if Cortana is enabled on the system.

We don’t know all of the data Windows 10 telemetry sends to the Mother Ship, but we do know the list includes your location data, text input, voice input, touch input, Web pages you visit, and other telemetry data such as which programs you run and for how long. There is little, it seems, that is private about what you do when you are using Windows 10 with Cortana enabled.

The EFF further criticizes Microsoft for trampling on the user’s right to privacy. Never enabling Cortana is your only opt-out from having everything you say and search archived and aggregated with all of your other telemetry data, unless you are an enterprise user. Only enterprise users have a choice and means of opting out of usage data sharing via Windows 10 telemetry.

Microsoft’s position is that giving ordinary users more privacy by letting them reduce telemetry reporting would somehow risk their security because those users would no longer receive security updates, but the EFF insists that Microsoft purposely created the link between reducing telemetry and the ability to get security updates to create a false choice. Whether or not you are able to get a security update should NOT be linked to your geographic location, which apps you use, or how long you use them. The EFF accuses Microsoft of forcing users to choose between privacy without security, or security without privacy. Either way, the user is screwed.

The EFF has urged Microsoft to “come clean” with users of Windows 10, acknowledge their missteps and provide meaningful ways to opt-out of telemetry that users do not want.

In response, Microsoft released a statement which said,

“Microsoft is committed to customer privacy and ensuring that customers have the information and tools they need to make informed decisions. We listened to feedback from our customers and evolved our approach to the upgrade process. Windows 10 continues to have the highest satisfaction of any version of Windows.” ~ Source – threatpost.com

What are your thoughts? Is Microsoft cuffing us to its invasive data-gathering telemetry by needlessly linking security updates to its data-collecting telemetry?