It seems when it comes to Technology, everything is getting smaller, more portable and lighter weight. Some people are migrating from Desktops to Laptops, Laptops to Tablets, and Tablets to Smartphones. Note, I said some people. I love my super-charged Dell XPS Desktop the best. Rather than ditch the Desktop and replace it with a light-weight Laptop, think of some of the advantages. The only con I can think of is that it is not portable, as a Laptop is.

I love repairing Desktops over a Laptop or Tablet any day. The last Laptop I worked on, a Dell Inspiron N5110, seriously made me re-think ever repairing another computer again. I am certain this Laptop was from Hell and enjoyed the pain and suffering it put me through while repairing it, not to mention the potty-mouth I had to endure the entire time I was working on it.

What Are The Benefits Of A Desktop Over A Laptop?

Easier To Upgrade And Fix Hardware

Desktop units are very easy to open up and get at the hardware inside. Speaking from experience here, some Laptops are poorly designed like the one I mentioned above. The entire Laptop had to be taken apart to get to the hard drive which was mounted under the motherboard. Grrrr, just thinking about it makes me want to scream. I am glad it is no longer in my possession. That being said, Desktops rule when it comes to being easier to upgrade as well as fix hardware.

Components Are Much Easier To Acquire And Easier On Your Budget

Let’s say you crack the screen on your Laptop. Oh no, you are immediately thinking you are doomed. Well, you may not be doomed but there go those goodies on your Amazon wish list you hoped to acquire. To replace a Laptop

screen, you need to buy the specific screen for your specific build of Laptop. If your Desktop monitor suddenly stops working, you have a large selection of monitors to choose from in a variety of sizes and price points. This applies to everything from your keyboard to optical drives to a variety of internal components.

I tend to hang onto my gear for a long time. If it’s not broke, why replace it as long as it is serving me well. I have a Dell Inspiron 1720 Laptop that I acquired in 2007. It is a beast weight-wise, but has served me quite well. Seeing as you can more easily upgrade and replace parts, Desktop systems stand the test of time better than a Laptop.

One of the easiest, most cost-effective ways to boost your performance on your computer is to add RAM. It allows you to multi-task without the dreaded hourglass.

Ask yourself if you would benefit from additional RAM. Check how much RAM you currently have and see how much your computer will support. Make sure you get the right RAM, as not all RAM is created equal. I have found that Crucial has a great tool to let you know what your system supports. Some computers require RAM to be installed in pairs, so pay attention to that. 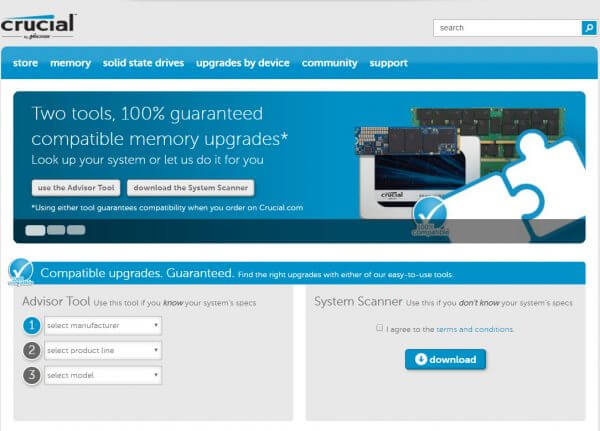 Swap Out Your Hard Disk Drive For An SSD

I took the plunge and installed a Solid State Drive (SSD) in my Desktop computer. I thought it was fast before, but with this new SSD it starts right up with no delay. At first I hesitated, thinking I really don’t need anything like that. Dave Hartsock and others on the DCT Team said I would not regret this upgrade. They encouraged me and I cloned the existing hard drive and within an hour I was off to the races. My system now sports an SSD as well as the old internal hard drive. Though this upgrade is a little more advanced than adding RAM, it is still doable. 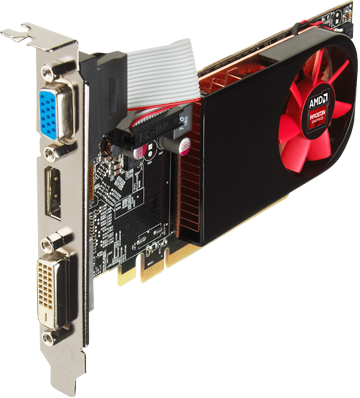 If you are a gamer, video performance is a must-have. A low-end video card such as the one shown in the above image may cause lag or ghosting in games. It is easy to add a video card to a Desktop computer. With a Laptop, you better get the most you can at the time of purchase as some upgrades are not an option in the same way they are for Desktops.